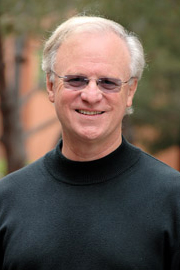 Dr. Robert Koegel has focused his career in the area of autism, specializing in language intervention, family support, and school integration. He has published over 250 articles and papers relating to the treatment of autism and is the founding editor of the Journal of Positive Behavior Interventions. He has trained many health care and special education leaders, and models of his procedures have been used in public schools and in parent education programs throughout the United States and abroad.​ 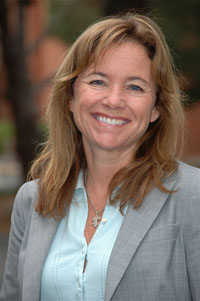 Dr. Lynn Koegel has been active in the development of programs to improve communication in children with autism. In addition to books and articles on communication and language development, she has published procedures and training manuals on self-management and functional analysis used by parents and school districts across the U.S. and in many other countries. Lynn also appeared on ABC’s hit show “Supernanny” working with a child with autism.

Drs. Robert and Lynn Koegel were the recipients of the first annual Children’s Television Workshop Sesame Street Award for “Brightening the Lives of Children," the first annual Autism Speaks award for “Science and Research,” and the International ABA award for “enduring programmatic contributions in behavior analysis.” Their work has also been showcased on ABC, CBS, NBC, PBS, and the Discovery Channel. The University of California, Santa Barbara received a $2.35 million gift to expand the physical space of the Center, which was renamed the Koegel Autism Center in recognition of the Koegel’s work on behalf of children with autism and a large gift from the Eli and Edythe Broad foundation to start a center for Asperger’s Research. Drs. Koegel are currently conducting research at Stanford University in the Department of Psychiatry and Behavioral Sciences: Child and Adolescent Psychiatry and are the recipients of many state, federal, and private foundation gifts and grants for developing interventions and helping families of individuals with ASD. 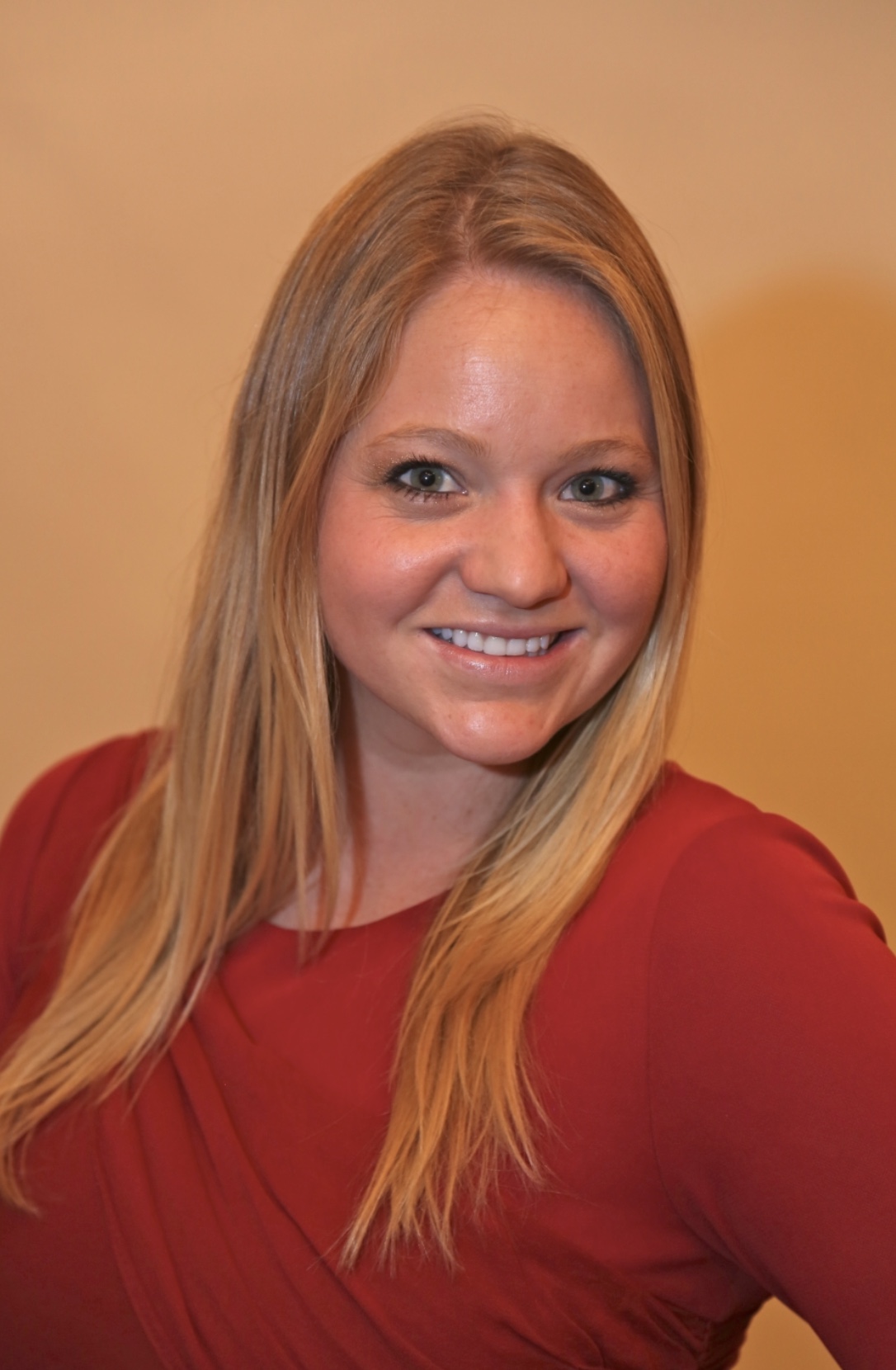 Dr. Brittany Koegel received her Ph.D. in Education with an emphasis in Special Education, Disabilities, and Risk Studies (SPEDR) from the University of California, Santa Barbara. Her interests are socialization skills for young adults with Aspergers’ syndrome, academic motivation for children with autism, and communication for individuals with ASD. She specializes in training teachers, parents, and professionals in PRT.

Lizzie Ponder has been working under Drs. Robert and Lynn Koegel since 2008. She began her training in PRT as a research assistant while completing her B.A. in Psychology at the University of California, Santa Barbara. After graduating, Lizzie further expanded her knowledge and skills pertaining to ASD and PRT by working as a clinician for KAC. In 2009, Lizzie entered the Special Education, Disabilities, and Risk Studies (SPEDR) program at UC Santa Barbara and studied under Dr. Robert Koegel. After receiving her M.A. in 2011, Lizzie became the Clinical Supervisor/Manager at the former Ventura county branch. She is currently serving in this position at the Santa Barbara branch. Through her work at KAC, Lizzie has gained experience working with individuals on the spectrum between the ages of 3-18 years old with a wide variety of symptoms and behaviors. She has trained and supervised parents and clinicians on their implementation of PRT and coordinated with school staff and Regional Centers on behalf of KAC. 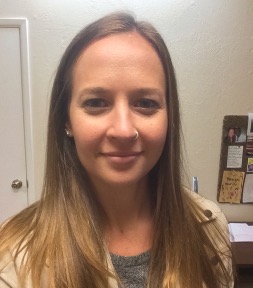 Dr. Katerina Ford has been working under Drs. Robert and Lynn Koegel since 2009. She began her training in PRT as a research assistant and clinician while completing her B.A. in Psychology and minor in Applied Psychology at the University of California, Santa Barbara. Upon graduation, Katerina worked as a clinician, program supervisor, parent educator, and office manager before commencing her graduate work at UC Santa Barbara. She recently defended her dissertation on supervision practices and satisfaction for clinicians working with individuals with ASD, receiving a Ph.D. in Education with an emphasis in Special Education, Disabilities, and Risk Studies (SPEDR). 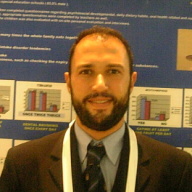 Dr. Dimitris Dimitriou is a Neurodevelopmental Pediatrician with a Ph.D. in Developmental Pediatrics from the University of Athens. He holds a second degree in Political Sciences and is an Oriental Studies Specialist with specialization in Migration. Dimitris completed postdoctoral studies at Yale University in addition to courses on Neurometabolic diseases at Robert Debre Hospital in Paris, France. He speaks 14 languages and was distinguished in the European Language Contest in 2000. For the past ten years, Dr. Dimitriou has focused in Autism and PDDs and translated many relevant texts into Greek. He is President of the Greek Developmental and Behavioral Pediatrics Society and has a private clinic in Athens, Greece, where he evaluates children for about two weeks every month. Dimitris completed the PRT Certification Program and coordinates remote services in Spanish, German, and French.